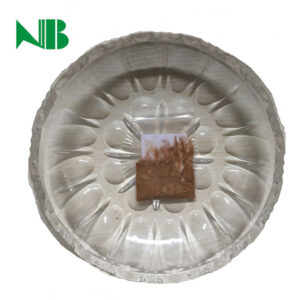 (-)-Huperzine A is a potent, highly specific and reversible inhibitor of acetylcholinesterase (AChE) with Ki of 7 nM, exhibiting 200-fold more selectivity for G4 AChE over G1 AChE. Also acts as an NMDA receptor antagonist. Phase 4.

Technical Data for Huperzine A