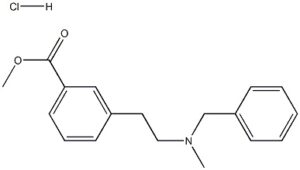 PRL-8-53 is a synthetic supplement with potential benefits for short term memory. More evidence is needed for its effects, since all current evidence comes from a study funded by the patent holder.