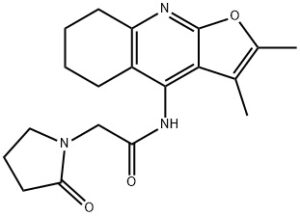 Nootropics are thought to work by altering the availability of the brain’s supply of neurochemicals (neurotransmitters, enzymes, andhormones), by improving the brain’s oxygen supply, or by stimulating nerve growth.

The racetams are structurally similar compounds, such as pramiracetam, oxiracetam, coluracetam, and aniracetam, which are often marketed as cognitive enhancers and sold over-thecounter. Racetams are often referred to as nootropics, but this property of the drug class is not well established. The racetams have a poorly understoodmechanisms of action