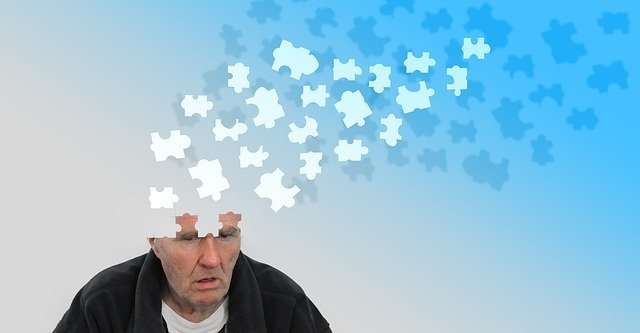 Nowadays, the aging of the population is becoming more and more severe, and the increasing incidence of various geriatric diseases, such as Alzheimer’s disease and Parkinson’s disease, is putting great pressure on society and families. In the absence of identifiable neurodegenerative diseases, age-related cognitive decline is also of wide concern.

Therefore, the development of a treatment that can alleviate age-related cognitive decline such as Alzheimer’s disease is a very important research that contributes greatly to human society

T-cell function in the blood of aged mice after ISRIB inoculation was also altered to become more youthful. This suggests that the part of the brain region responsible for cognitive function has always been present, but is only trapped to some extent by a vicious cycle of cellular stress during aging, and that ISRIB may be breaking this cycle, thereby rapidly restoring cognitive ability in aged mice 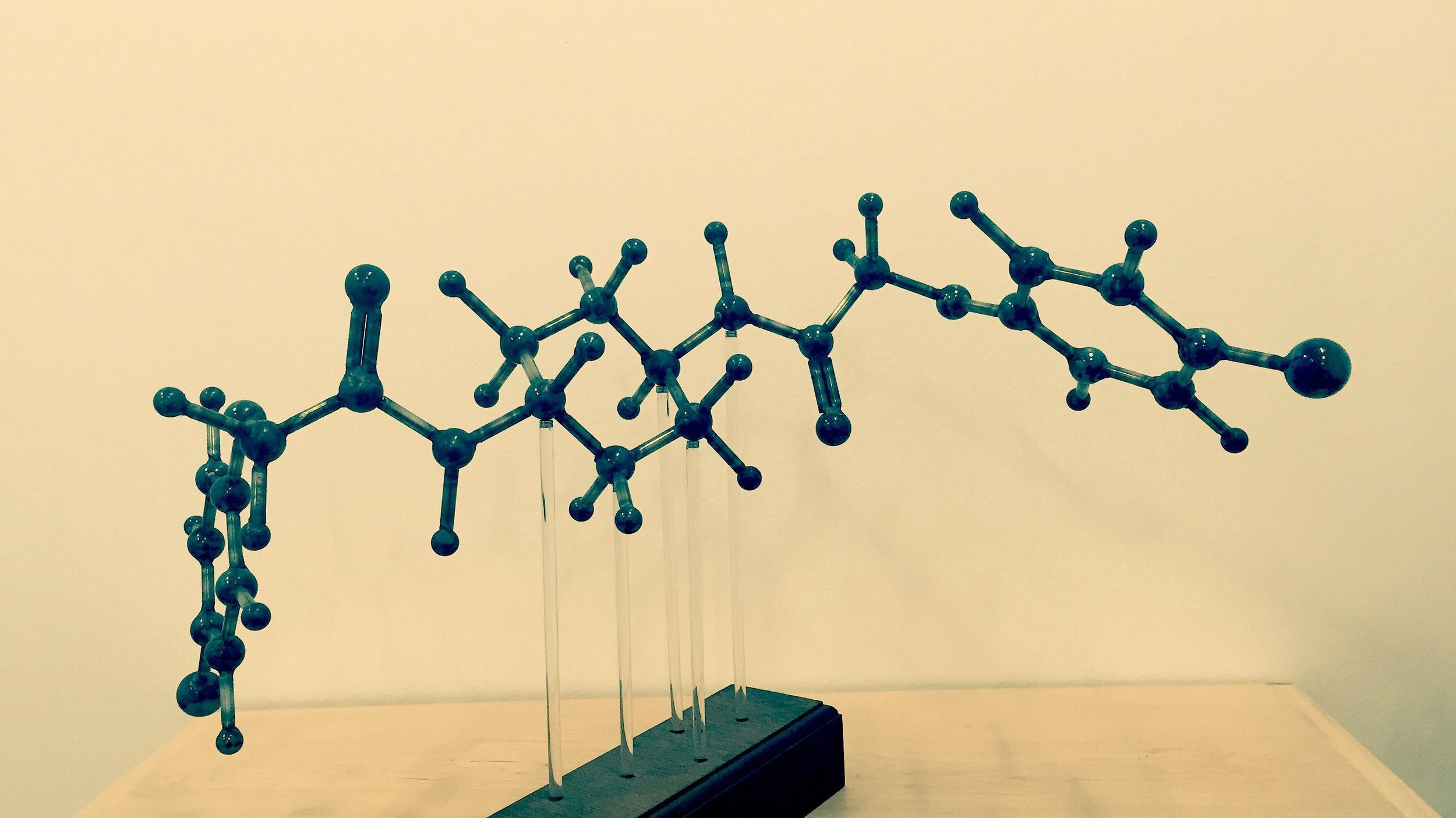 So far, the research team has not observed that ISRIB can cause serious side effects. Thus, it seems that in the near future, ISRIB may become an amazing and powerful anti-aging drug!

Where to buy ISRIB as research chemical nowdays ?

Odevixibat for the treatment of progressive familial intrahepatic cholestasis (PFIC).

Pyrilutamide KX-826 for the potential treatment of androgenetic alopecia in males and females KX-826 is a nonsteroidal antiandrogen (NSAA) – specifically, a selective high-affinity silent antagonist of the androgen receptor (AR) – which